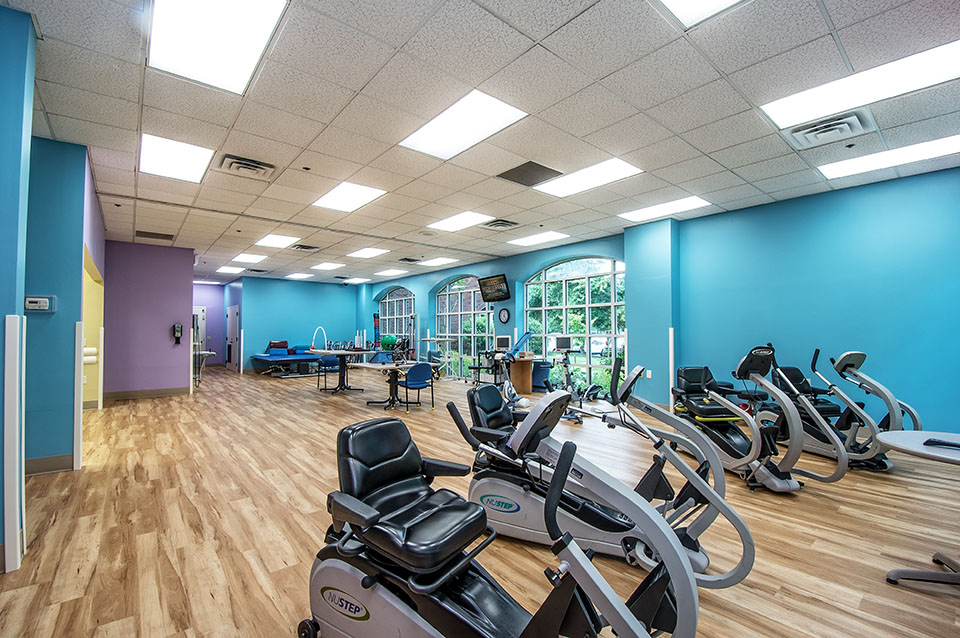 Since 1927, Memphis Jewish Home & Rehab has been invested in the health and happiness of each individual who enters our doors. We serve people and families of all faiths with compassion, dignity, and commitment.

Beginning as the B’nai B’rith Home for the Aged, MJHR was originally located at 131 North Tucker Street in Midtown Memphis. MJHR became its own nonprofit organization in the 1950s, independent of the B’nai B’rith organization. By 1967, the old building was completely replaced with a new modern facility.


VISIT WEBSITE
Features
BANNER
BANNER
More in this area:
The Jewish Care Guide is here to
help you find the best retirement
and asssited living facilities for
you and your loved ones.