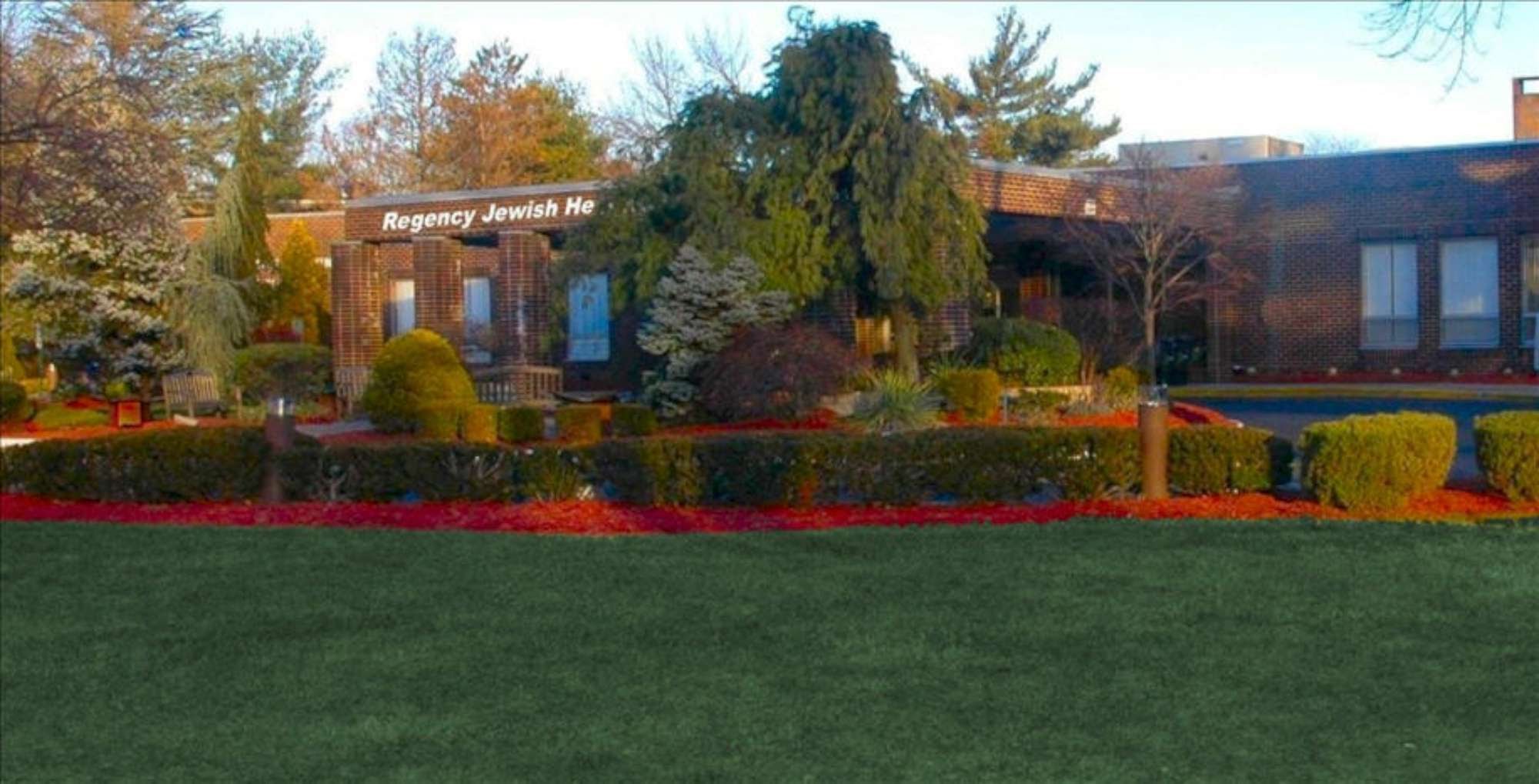 Continuing the tradition of the Central New Jersey Jewish Home for the Aged and building on over 25 years of excellence, Regency Nursing and Rehabilitation Centers feature only the highest quality nursing and clinical care, and an exemplary quality of life.

Regency consistently ranks at the top of state and national surveys when it comes to care and customer service. We are awarded advisory standards each year which are difficult to obtain and are only given to the top 10% of nursing homes. We have also received the coveted 5-star rating in Gannett News Service’s review as reported in USA Today. Members of our staff average decades of continuous service which enable us to set the standards for quality care.

Regency founder, David Gross, LNHA, has earned industry wide recognition for his passionate and visionary approach to Healthcare and for his legendary commitment to spare no expense for the sake of the residents and patients who fall under his care. Under Mr. Gross’s direction, the Regency name has become a symbol of unsurpassed excellence and the highest quality of care.

Mr. Gross’s innovative ideas and his embracement of every available resource in all sectors of products and services, has enhanced his organization and facilities and is considered by many as the ‘benchmark’ and quintessential standard for the Nursing and Rehabilitation industry.

Mr. Gross began his career in senior care while attending John Hopkins University. Over the past two decades, he has assembled and developed one of the industry’s most highly skilled professional management teams. Under his direction and guided by a unique and holistic approach to care, Regency has earned national recognition for quality and service excellence, including the coveted Gannett News Service 5-Star highest rating.

Not one to rest on his laurels and accomplishments, Mr. Gross continues to push the envelope in his quest to provide the utmost in elder care and rehabilitation.

The Jewish Care Guide is here to
help you find the best retirement
and asssited living facilities for
you and your loved ones.